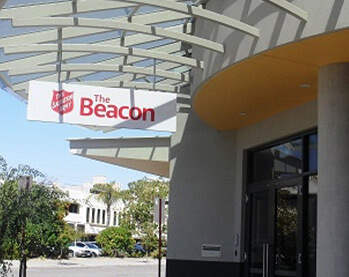 Since 2014, DEM has proudly provided operational funding towards The Salvation Army’s homeless facility, The Beacon. The 102-bed accommodation centre is a pivotal redevelopment in The Salvation Army’s response to men’s homeless in Western Australia. The building includes graduated levels of accommodation to provide different living arrangements as clients move from homelessness to independence.

DEM supports Compassion Australia through their child sponsorship program, and through giving to disaster relief appeals. DEM currently sponsors two children in Thailand, and one child in Haiti. The current disaster relief fund is providing resources for alleviating the effects of the COVID19 pandemic as it hits communities already made vulnerable by poverty. 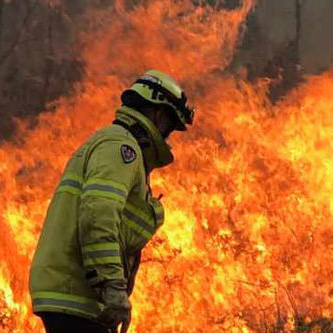 DEM is proud to support the ongoing work of the Salvation Army Disaster Appeal which was launched during the unprecedented bushfire season of 2019-20. The Disaster Appeal supports evacuees and emergency personnel, from the crisis point into the recovery and rebuilding phases. 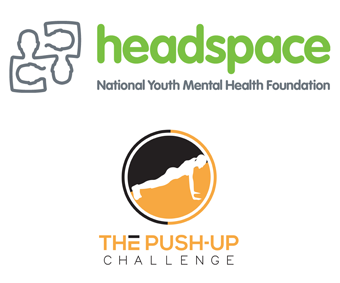 In May 2020, the DEM Team completed the push-up challenge. Over the course of 21-days we each completed 3,046 push-ups in total, representing the number of lives lost in Australia to suicide in 2018. All proceeds went to Headspace, National Youth Mental Health Organisation. Headspace is an organisation working to strengthen the mental health and wellbeing […] 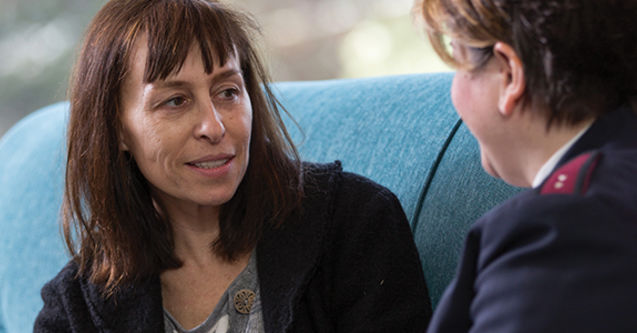 The Salvation Army’s Graceville centre in WA is a refuge for women and children who have been impacted by family violence. Their aim is to support women who are homeless and disempowered by family & domestic violence to become independent and self-determining contributors of society. DEM is a proud supporter of the program, covering the […] 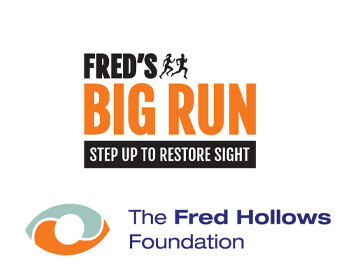 The DEM team completed The Fred’s Big Run challenge in August 2020, covering a combined total of over 500km of running, walking and hiking during the month. Our efforts combined with our generous sponsors raised $1,000 in donations for the Fred Hollows Foundation, which is enough to restore the sight of 40 people. The Fred […] 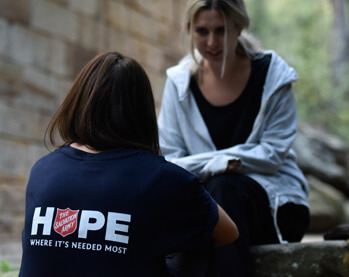 The Morley Salvation Army Corps is one of the few corps in Australia that has the capability of providing support for high school-aged young people who are experiencing hardships which, more often than not, are caused by circumstances outside of their control. The Morley Corps Youth Service provides mental, emotional, and physical support to these […] 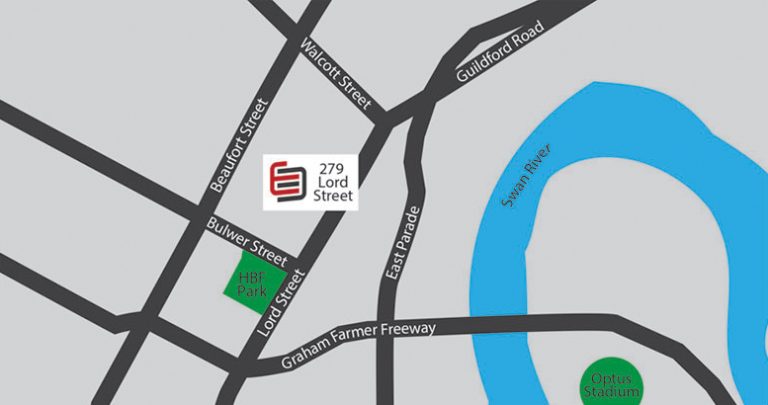